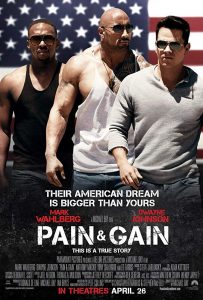 Pain & Gain
A trio of bodybuilders in Florida get caught up in an extortion ring and a kidnapping scheme that goes terribly wrong.
imdb 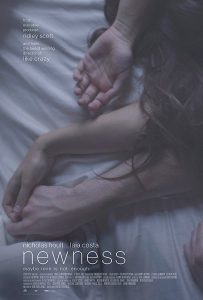 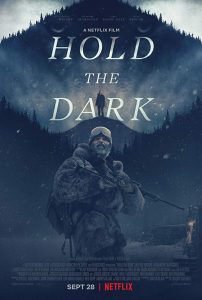 Hold the Dark
After the deaths of three children suspected to be killed by wolves, writer Russell Core is hired by the parents of a missing six-year-old boy to track down and locate their son in the Alaskan wilderness.
imdb 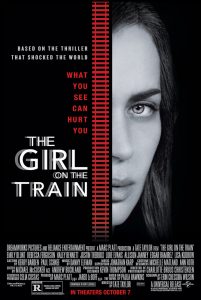 The Girl on the Train
A divorcee becomes entangled in a missing persons investigation that promises to send shockwaves throughout her life.
imdb 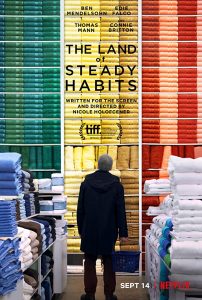 The Land of Steady Habits
After leaving his wife and his job to find happiness, Anders befriends a drug-addicted teen, sending him down a path of reckless and shameful behavior.
imdb 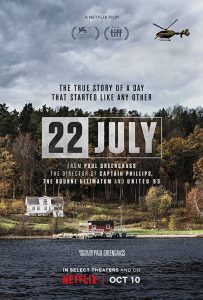 22 July
A three-part story of Norway’s worst terrorist attack in which over seventy people were killed. 22 July looks at the disaster itself, the survivors, Norway’s political system and the lawyers who worked on this horrific case.
imdb 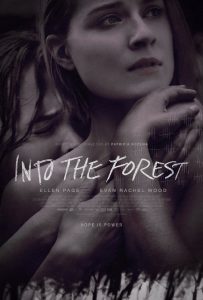 Into The Forest
After a massive power outage, two sisters learn to survive on their own in their isolated woodland home.
imdb 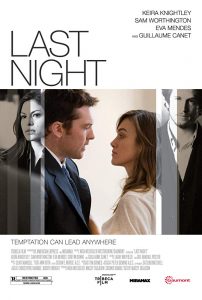 Last Night
The story follows a married couple, apart for a night while the husband takes a business trip with a colleague to whom he’s attracted. While he’s resisting temptation, his wife encounters her past love.
imdb 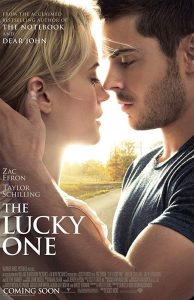 The Lucky One
A Marine travels to Louisiana after serving three tours in Iraq and searches for the unknown woman he believes was his good luck charm during the war.
imdb 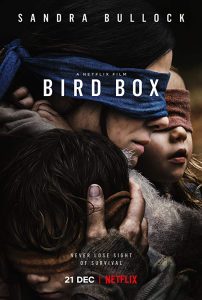 Bird Box
Five years after an ominous unseen presence drives most of society to suicide, a mother and her two children make a desperate bid to reach safety.
imdb 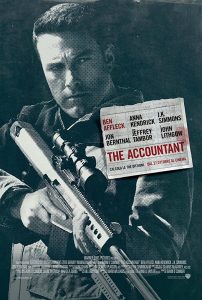 The Accountant
As a math savant uncooks the books for a new client, the Treasury Department closes in on his activities, and the body count starts to rise.
imdb 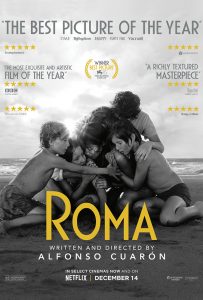 Roma
A story that chronicles a year in the life of a middle-class family’s maid in Mexico City in the early 1970s.
imdb 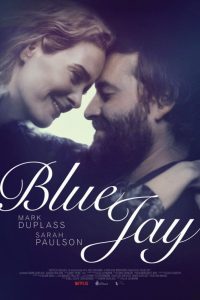 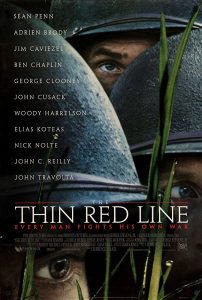 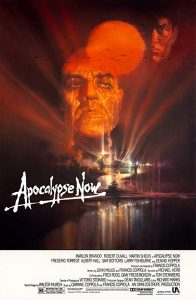 Apocalypse Now Redux
During the Vietnam War, Captain Willard is sent on a dangerous mission into Cambodia to assassinate a renegade Colonel who has set himself up as a god among a local tribe.
imdb 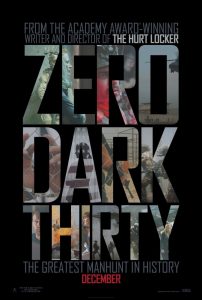 Zero Dark Thirty
A chronicle of the decade-long hunt for al-Qaeda terrorist leader Osama bin Laden after the September 2001 attacks, and his death at the hands of the Navy S.E.A.L.s Team 6 in May 2011.
imdb 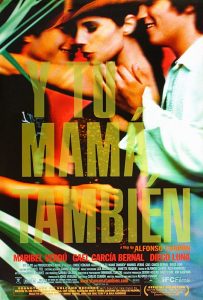 Y Tu Mamá También
In Mexico, two teenage boys and an attractive older woman embark on a road trip and learn a thing or two about life, friendship, sex, and each other.
imdb 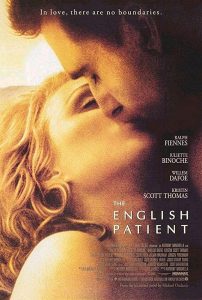 The English Patient
At the close of WWII, a young nurse tends to a badly-burned plane crash victim. His past is shown in flashbacks, revealing an involvement in a fateful love affair.
imdb 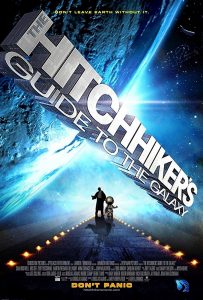